The problem of Drug addiction and how to reduce it

Our world is in the 21st century. In this modern era, there are few problems the world which is thought to be the issue of the whole civilization. Drug addiction is one of them. I strongly agree with the statement that drug abuse is not only a national but also a global problem.

If we look at the present situation of the world, we can see a bad picture. The bad image is drug addiction. Drug addiction is everywhere. It is in Bangladesh, in Africa, in South America, and course all over Asia. 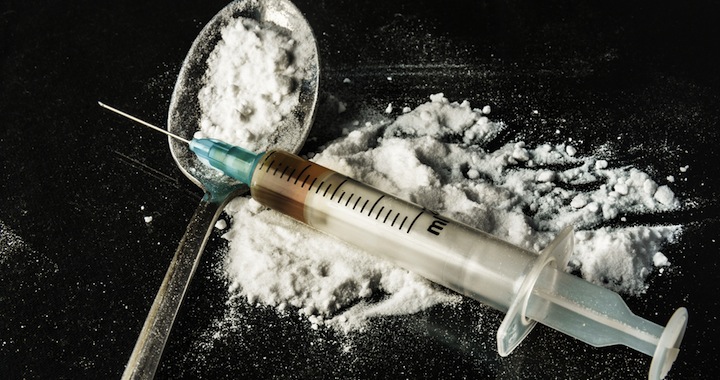 Drug addiction is increasing day by day as well as the drug addicted also getting higher. There are few zones of the world where drug addiction is very alarming.
The zones are the golden triangle, Columbia and its association, America, and Mexico.

People all over the world take drugs in various forms. Drugs are also available in a lot of forms like Heroin, marijuana, cocaine, vang, etc. In Bangladesh cigarette is a common tobacco. Wine is the common alcoholic beverage in U.S. Cannabis is one of most common drugs of some countries.

In the western world, there are groups who control the activities of the world drug suppliers and producers. This group is known as Mafia circle or group. Those groups are also related to other crimes. Our government should be stricter in this matter and take necessary steps to prevent the underworld criminals to save the future generation of the country. We should think about that. Because when it increases with a long force, we can’t handle it. So we all should think about that matter.

In Bangladesh, drug addiction problem is now increasing day by day. Bangladesh has many problems, but drug addiction is the great problem all of them. Because of that, the development of every country depends on the new generation of that country.

Education is the backbone of a nation. When a student gets drugs, they had gone hell. They don’t like study they are just taking drugs. When the new generation has gone, we are just getting down.
Every people should think about that. As our country is nearer to the so-called golden triangle, the drug suppliers use our country as a corridor as well as a place of selling drugs. The young generation of the country is easily addicted to the drug in our country due to the following reasons:
1. Availability of drug.
2. Poor activities of the law enforcement sectors.
3. Political support to the drug media.
4. Friends influence.
5. Extra bindings.
6. Testing mind. This world is so much beautiful. There are many countries and many problems. Drug addiction is the common and most dangerous problem. We should learn the bad and harmful effects of drugs. So everyone should take necessary steps to prevent this evil problem.
Share

My delicious food with my lonely life