Home / Beauty & Style / Many Best places for travelling in Bangladesh

Many Best places for travelling in Bangladesh

Bangladesh is a land of beauty. It’s a green country full of rivers.There are Best places for travelling in Bangladesh. The Bay Of Bengal at the south, Meghalaya at the north, Hills station at the west. Bangladesh is a real place for traveling. Bangladesh is developing in earning foreign currency in tourism. Foreign people are being attracted because of its beauty. The organization named “The Lonely Planet” called our country as “Best Value Destination” in 2011. The “World Travel and Tourism Council.”

There are many places for traveling in Bangladesh. Most of the places have a significant history or culture.

Cox’s Bazar Sea-Beach: It is located at the South of Bangladesh. Its length is 125 kilometers. It’s a great place for spending vacations, holiday or honeymoon. This is a place where people get closer to the sea. People could be attracted to the nearby places of Cox’s Bazar like “Maheshkhali Island”(268 square kilometers). Their people can see Buddhist “Pagoda,” “Adinath Temple” and a temple of “Shiva.” There’s also the place like “Sonadia Island,” “Teknaf,” “St. Martin’s Island”, “Bandarban,” Rangamati” and much more. 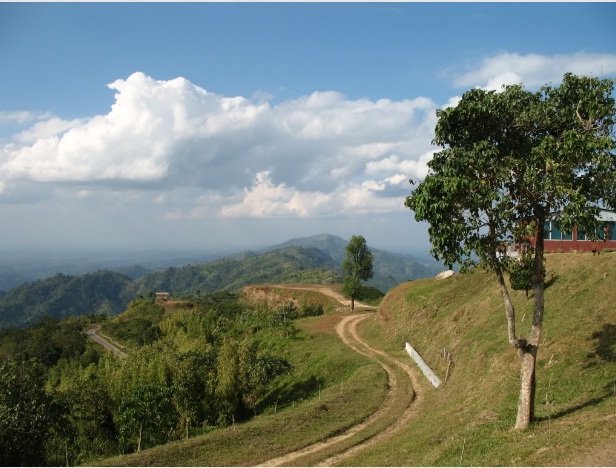 Shat Gambuj Mosque: It’s a place with historical content. It’s about 160 ft long 108 ft wide and 17280 square feet. It was built in the middle of 15th century. It was founded in the Mangrove forest of the Sundarbans near the Bagerhat, Khulna. It was founded by Ullah Khan Jahan. The mosque has 81 domes although it’s being called Sixty Dome Mosque. There are some other places to travel near the mosque like Shanghai Mosque, Aussie lake, etc.

Sundarbans: It’s located in Khulna division. It’s the area about 3,45,000 acres. It’s the largest mangrove forest in this world. This forest is totally surrounded by the Bay of Bengal. There are many kinds of echo park which help the people get deeper into the forest and sea the real beauty of Bangladesh. Thus they can see the wild animal even the famous The Royal Bengal Tiger”. There are much more animals in the forest like saltwater Crocodile, Mugger Crocodile, Water monitor lizard, Gangetic Dolphin, etc. People can travel here and see the beauty of nature.

Foy’s Lake:  It’s located at Chittagong. It is an artificial lake which was created while making a dome nearby. The water came into the area and got stuck. Thus the lake was created in 1924. Now this place is being used as an amusement park for everyone. So this is probably a great place for traveling.

Hazrat Shahjalal Major: This major is situated in Sylhet. It is a place of religious and historical interest. This major contains the tomb of Hazrat Shahjalal. Thus people from everywhere come here to see the dome. So it’s a place for traveling if you are in Bangladesh.

Jaflong: It’s situated at the border of Bangladesh. It is counted in Gowainghat, Sylhet District.. this place is very attractable for the travelers. There are many this which attracts the people. Mostly like The “Rolling Stones”,  “Khasi Tribe”, “King’s Palace”, “Tea Garden” and “Dauki Bazar”. 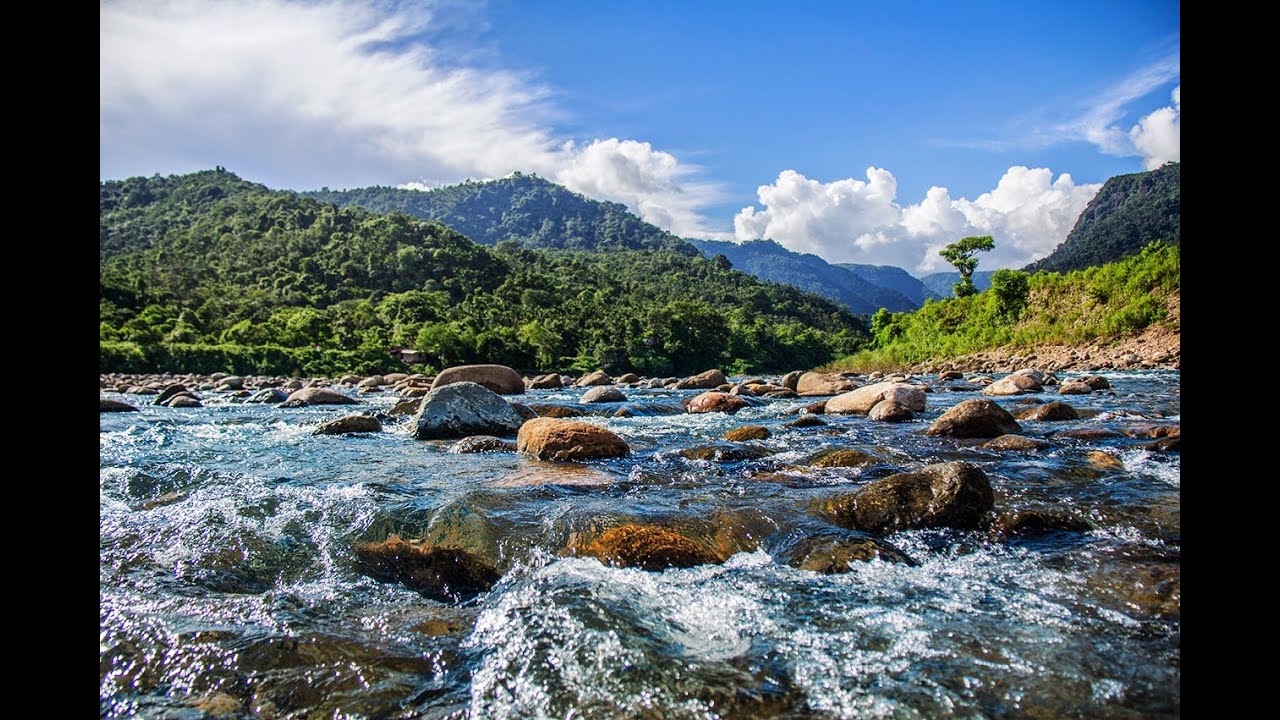 There so many places for traveling that can’t be end through writing. But there are some other historic and natural place which attracts the travelers like “Kaptai lake”, Lalbagh Kella”,”Kuakata beach” and much more. So it can be said that Bangladesh is a heaven for the travelers who seek some rest in the nature.